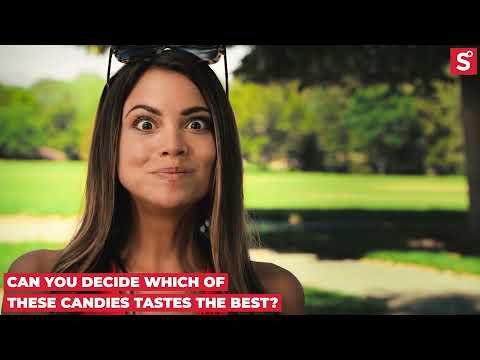 How about a break with a little zest of lime? KIT KAT® Key Lime Pie Candy Bar is made with crisp wafers covered in key lime pie flavoured creme. It's a sweet and tangy treat to tide you over until your next slice of pie.

These full-size KIT KAT® candy bars are the crispy wafers you know and love coated in delicious lime-flavoured creme. Whether you gift these bars to friends, pass them out in the office, hold onto them for snacking moments or all of the above, you can expect a delicious treat with the perfect crunch. Preparing for a specific occasion? Whether you need to put Easter baskets together, stuff holiday stockings, fill Valentine's Day party favours, treat trick-or-treaters or just keep your everyday candy collection stocked throughout the year, KIT KAT® key lime pie flavoured candy is the way to go.

You can snack on these bars straight from the wrapper, chill them in the fridge for a cold treat or top your best baked goods with them to show off your culinary genius. No matter what you decide, it's bound to be a delicious success!

The Original Chocolate Wafer Snack, Since 1935

The KIT KAT® candy bar dates back to 1935 when the wafer crisp chocolate bar was launched in England. Originally, it was known as “Rowntree’s Chocolate Crisp,” but in 1937 the candy bar was renamed as "KIT KAT® Chocolate Crisp".